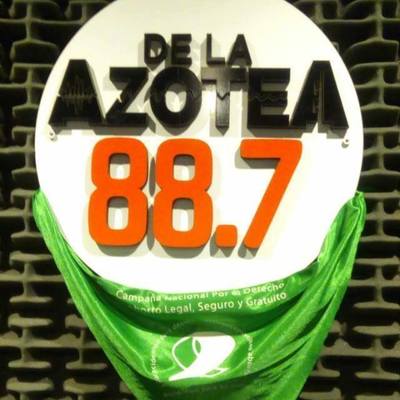 This lieutenant of the ecuadorian police killed Maria Belén Bernal (his wife) inside of the police academy in front of at least 50 witnesses between cadets and high rank members of the police, they heard her screaming for help but didn't do anything, instead they helped him carry the body to his wife's car and let him go so he can hide it.

The only reason why the police started to "investigate" was that the mother of Maria Belén Bernal after reporting that her daughter went missing and seeing that the police wasn't doing anything anything to finder her, she decided to call a local radio station and asks them for help, this became viral and the police had no other option but start to investigate.

Now after they let that police man run away they are trying to clean their hands by giving money for information about the location of the lieutenant ( the killer) the body hasn't been found yet. 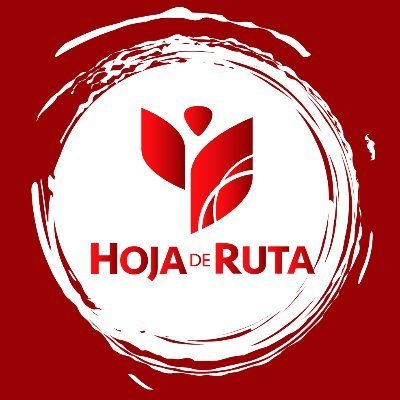