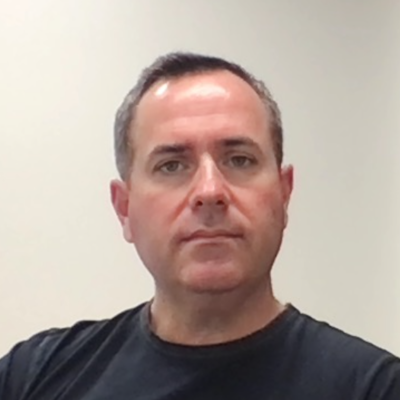 If you contributed to a #FOSS project, but don't any longer, why? 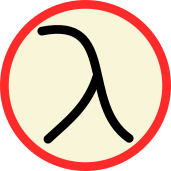 @weex The first, and not nice tone in the community in general. The maintainer was a bit pushy (he repeatedly asked me to implement features that I don't care about, etc.) but I didn't have time any more. I deleted my Github account and disappeared...

@weex lack of structure, several burnouts and delusion in the capacity of certain part of FOSS to not be eaten and abused by capitalism @weex Boosting for exposure. Curious what people’s reasons are.

@tychi Ouch. That's a bit heartbreaking and one of the reasons why I'm doing these polls. 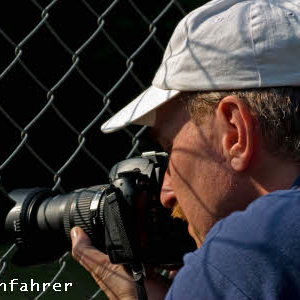 @weex
Uf "contribution" is also bug reports, it's the third. @lanodan@queer.hacktivis.me
@weex You quite seem to make it sound like a contributor should end up being regular by default.
While I like it when people end up as regular so there can be some nice rotation to the co-maintainers but in general I think developers should scratch their itches, at least when it's free work I think it's an healthy limit because the only benefit you can get is software that works better for you or your friends/peers.

As a distro contributor, I have a lot of commits where it's just to improve software compatibility with the rest of the system (wayland's desktop OpenGL, sndio, buildsystem stuff, system portability, …) so that's doomed to be occasional like a one time contribution where they'll probably not see me again.

Sometimes they fail to review things in any reasonable time (several months) or the ecosystem turns out to be a mess (ie. Krita can't work well enough in Wayland because Qt5 has deal-breaking bugs in it and their new versions are proprietary, switching to Qt6 would be way more than I can chew).


Overall I would say that contributing to libre software works well but sometimes the yak just isn't shave-able by a newbie and is often something that the maintainers should have done a long time ago.

Also by far the very visible software that most people know seem to be the worst, Mozilla managed to make me eternally avoid contributing to their software because of how irresponsible they are and how absolutely lacking in documentation their software is.
Qt, anything Oracle (because of what they did to Sun Microsystems), anything with a nasty CLA or copyright assignments, … are also the kind of software I tend to avoid because of their licensing, if I contribute to a software I want to keep having it's source code back at least from the upstream.
1
Aug 16, 2021, 22:10

@lanodan My motivation for this came after doing a review of how many active contributors there are on fedi software, and being surprised at the dev/user ratio. It's part of an effort to define and prove out the problems that exist in the fediverse. https://fediverse.town/t/fediverse-needs-more-developers/134/5

Of acquisition and attrition, this question is about the latter. Since the results surprised me I think it was a good question to ask. Appreciate your comments which may bring other questions. 👍 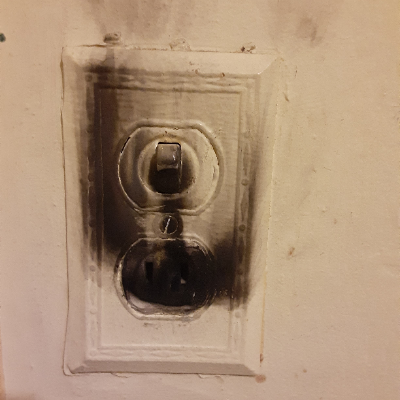 @weex Had some other digital commitments that took up my time. School projects, stuff for a local org etc