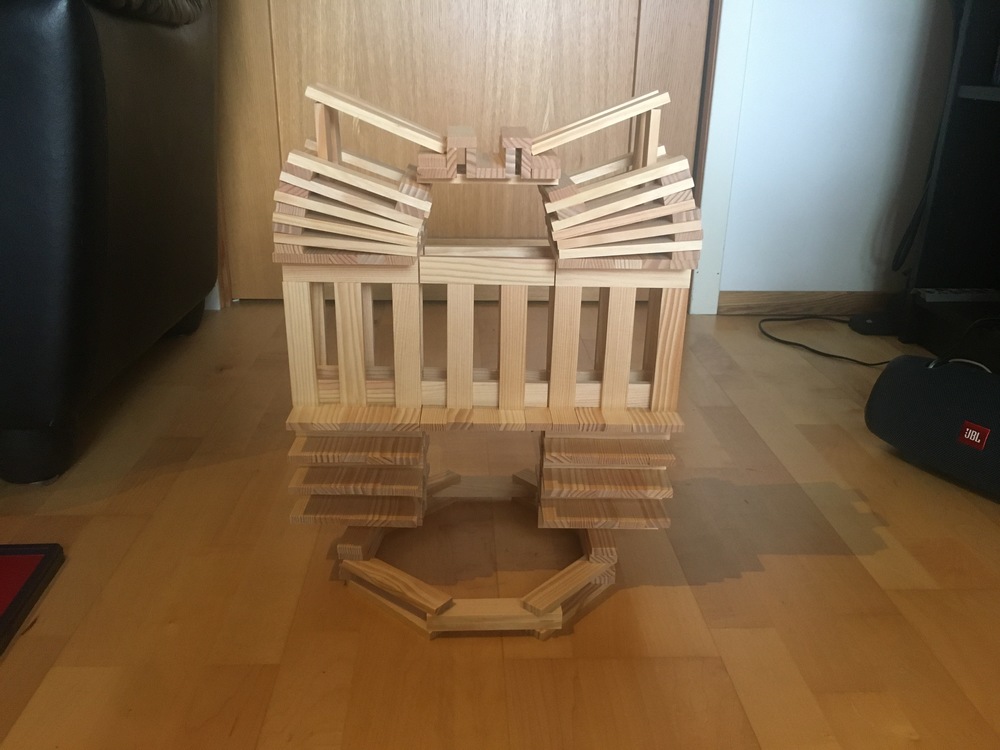 @gamebaby Because it comes preinstalled on Windows.

@aral Where will you stream?

@chriswere I think peertube has the most potential in local communities. We could have one instance for each town and federate between close regions.

That way what happens locally would have a lot more visibility. People would be a lot more invested in what happened locally and that way create a lot more connection with the people around them.

There are two ways of fighting for our digital independence. Through passive and active liberation.

In passive liberation, you mainly create resources that helps people to become digitally independent on their own initiative.

In active liberation, you play the active role in liberating the other. You take the initiative to offer yourself as a resource to liberate others.

@alejandrobdn @mgrondin My understanding is that duckduckgo just uses the same results from popular search engines. So if they are going to improve their results, they have to create something entirely new from ground up, which I don't expect is going to happen. Or at least that's my impression.

But I'd LOOOOVE to see a libre search engine where the webcrawling has been distributed to voluntary organizations.

The big difference with decentralized social media is that if a user is dissatisfied with an instance, they can easily switch to another. This creates an interesting dynamic where the hosts has to be attractive for the users. They have to make sure that they are responsible to their communities.

We can use the separation of powers to interpret youtube. The terms of service is created and maintained by the legislative branch. Disputes (f. ex. lgbt in the title) are handled by the judiciary branch. Banning, demonitization or strikes are performed by the executive branch.

The judicial branch is not transparent. Users are often unable to appeal. All of the branches are owned by google.

Here's Bruce Schneier in 2013 drawing the same connection between #surveillance, #censorship, #propaganda, and #control (he omits #monopoly, though it's all but there), as I did ... seven years later. (See thread)

Technology magnifies power, and there’s no technical difference between a government and a corporation wielding it. This is how commercial security equipment from companies like BlueCoat and Sophos end up being used by the Syrian and other oppressive governments to surveil — in order to arrest — and censor their citizens. This is how the same face-recognition technology that Disney uses in its theme parks ends up identifying protesters in China and Occupy Wall Street protesters in New York. ...

#freespeech helps us fight for #democracy and against #censorship.

Social media has to be governed by the people. We can only do that through decentralized social media. If an instance is run poorly, the user can migrate to another. Empowering the user.

#right2repair brings more autonomy to the user. And brings more #sustainability to our electronics. #circulareconomy

#autonomyoverTools is a right that helps us fight against #walledgardens.

Regulation of social media companies will secure your #digitalrights🤡

We just need to create down to earth language so that people can understand the seriousness of digital issues and the solutions to the problems. AND we need to EMPOWER them to fight alongside with us✊ Otherwise we can't win the fight against #surveillancecapitalism, #walledgarden, #polatization.

@alex I like physical formats. It's great to put a PS3 game into a console and see the machine working. So satisfying.

It's like creating a bonfire. Sure, it's far easier to stay at home where you got far easier and more effective heating. But there's just this kind of unmatched atmosphere.

How can we make sure that more people becomes motivated about unchaining themselves from proprietary software and centralized services? #digitalprosperity

The #digitalprosperity movement has to be representative of the people, therefore it has to be diverse. That's also the reason why language has to be developed so that the average person can understand what we are talking about. #privacy #surveillance