there's only one country between here and putler's troops… 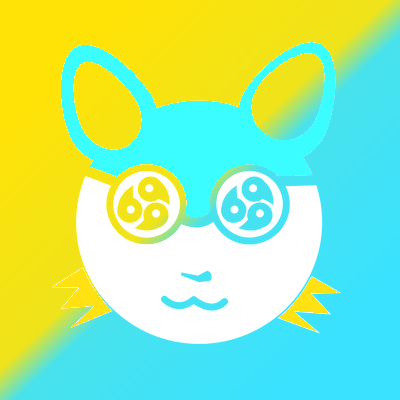 @LunaDragofelis its called cowards and appeasement, when a passer by sees someone being abused and decides not to help "in case the guy has a bigger rock and helping might make things worse"

it doesn't work, vladolf is immune to it

@LunaDragofelis agreed if we had cut putin off economically 10 years ago he wouldn't have had the time to fortify his position by getting into bed with actual Nazis and
violent communists, and we could have cutt off his propogandists like galloway farrage wilders, le pen, alex jones ect. early instead we gave them 10 years to fuck with peoples heads and pull off divisive destabilisation operations like brexit and and insane coup, and now hundreds of thousands will die because we were weak and easily manipulated and too proud to admit we were the victims of destabilisation