Smacula not Dracula, I nerd, I draw, I do other stuff.

Hello people of Mastadon. I hardly ever hang here, and my apologies for that. How are we all doing? 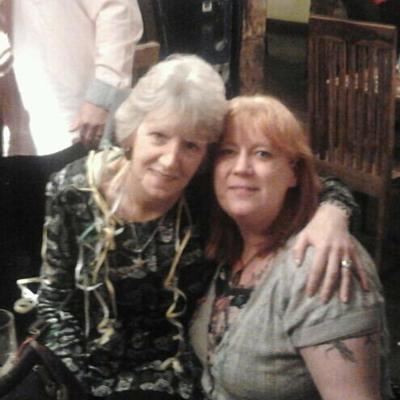 The Published Mrs A @HooksandDragons@mastodon.online

@smacula what is the square root of happiness?

Also, you can send me random questions. Happy to answer. 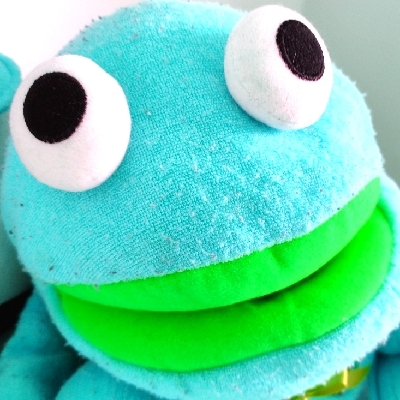 The #Commodore #Amiga was released to the market today, 36 years ago.

Astronomy Picture of the Day @APoD@botsin.space

Hello Tooters! How are we? I have followed a few more random folk, but would love suggestions from you all on who to follow too. I am not here much and I suspect it’s an interaction thing.

Good morning, everybody! How are we? It’s Thursday and I have just done a doodle. There’s cat bot chasing mouse bot on a beautiful day in a beautiful field.

I am sure there’s some historic parallels, but I’ll let you comment below to say what they are 😊

I see Mastadon has gone purple!

It's worth a try right?

Hi all, I am doing an inspirational stem talk this Friday for 9-10 year olds. What should I include? #STEM #STEMeducation please RT for more reach.

Here’s a story that’s made me happy today. A dad at my little one’s school told me today that he was thinking of me Saturday night because he went for a kebab. Now that’s what you call a legacy. In my lifetime and everything.

He went to Bodrum on Cowley Road, Oxford, in case anyone was interested.

What a beautiful sunny morning.

So here’s a story about passwords. And before you grab your popcorn, this isn’t some fancy #infosec thing.
Might end up becoming a thread, depends how coherent my thoughts will be on the topic.
Anyway, it’s the 90s. Computers are these magical beasts as far as I am concerned.
Anyway, I digress, it’s the 90s, and we have a Commodore 64 in our house. It runs DOS 3.2, has no tape drives, two 5.25” floppy drives and no hard drives.
And we have these family friends who have a more advanced computer. It still runs on DOS though. They’re the folk who always introduce me to new games and such like, and one day, they introduce me to a new type of software: the anti virus!
And to keep up the air of mystery or to help increase awareness of security, or for some weird ass pointless reason, this has a password on it.
And I had never seen one of those before. So they’re like, look, it has a password. And I see the following appear on the screen: ********
And I’m like: cool, 7 asterisks! Gotcha!

Good morning. I did some line drawings.

Smacula not Dracula, I nerd, I draw, I do other stuff.