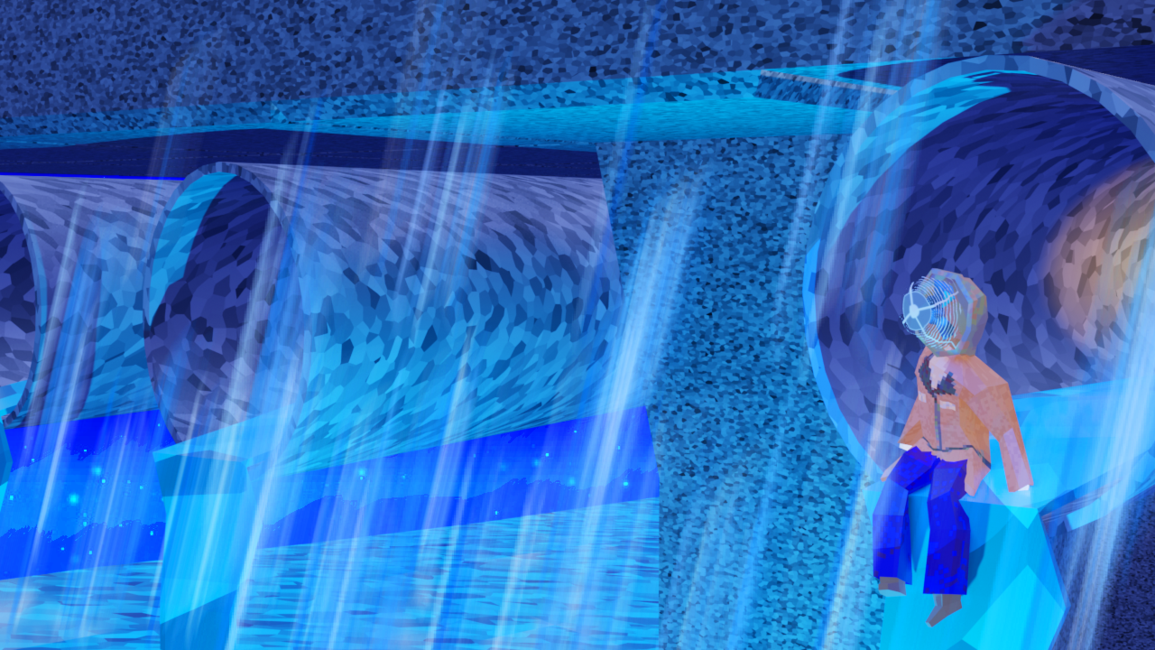 For this summer, until I am able to find a job, I have vowed to create at least 1 portfolio-worthy model each day!

i found the banner for my facebook and tumblr from 2012

As for the New Vegas DLC, I've seen it hyped up for years so I went in with expectations p high. I played in the order:

and to make things easy: I'd rank them exactly like that as well.

Starts strong with a large open but well crafted area, then the sierra madre was a bit dull at points but a great atmosphere, old world blues was just too goofy it definitely sets the stage too well for the Rick and Morty humor of Outer Worlds, and Lonesome Road had... cool weapons? It was a linear path with a story that made no fucking sense. Maybe its 1/2 fanservice that I'm just not getting

I have finished New Vegas. Compared to 3:

I get that its The Point that every quest in the game is a Choice quest and its always between a number of only morally grey decisions, but it really never pushes past that unless I missed out on the right buttons to push.

Like, an early Fallout 3 quest is "murder the skyscraper of rich people or nuclear bomb the scrap town"

And this game is absolutely weighed down by the general Karma still existing, it never makes any sense. I can kill a Legion for Good Karma, but steal Legion stuff for Bad Karma

Theres a lot of gay though so that really makes up for it.

Conclusion: New Vegas is the objectively deeper well-polished game, I still prefer 3 with its tighter story, post-game, and in general a denser world

You can only just make out the signature still, it's been a long 9 years

animal crossing video progress: figured out how to rip textures using dolphin, created a godot shader to mimic the in-game one

what a glow up

Gotta say folks, having a weird one today