This is Alan. Alan ended his own life on 7th June 1954. He laced an apple with cyanide and ate a bite from it. He did this because the British government chemically castrated, humiliated and prosecuted him for being gay.

Alan is the reason why a chunk is bitten out of the Apple logo…in honour of Alan Turing.

Ok so what did he do? He invented computer science and using his first designs he decrypted the Enigma code - the machine base encryption that the Nazis and the German military used to communicate secret commands to each other in world war 2 - and hence he both saved millions of lives and brought us into the modern age of computing.

Pride month isn’t just about dancing on floats in gold hot pants or flying a rainbow flag. It’s about remembering that everyone has a right to be happy, love who they want to love, and recognise the outstanding contribution that everyone can make in a society free of fear or prejudice. 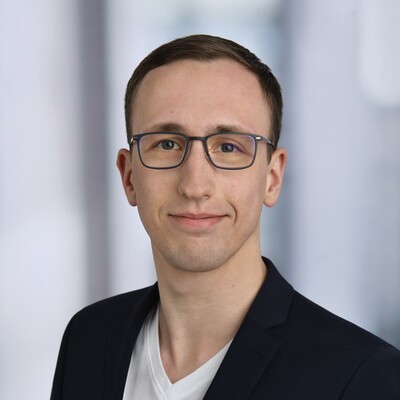 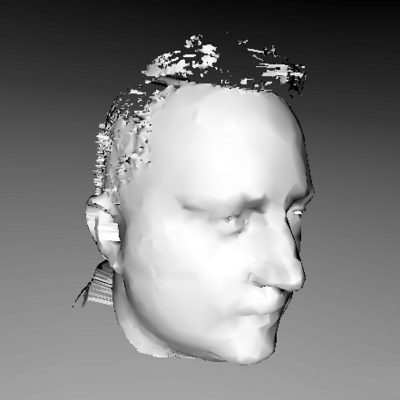 @paulkater True or not, I will hold to the final line in the Manchester Myths article @jle shared...

"I think the idea is a nice one though and as the late Steve Jobs even said himself about the links to Turing “It isn’t true, but God we wish it were!”" 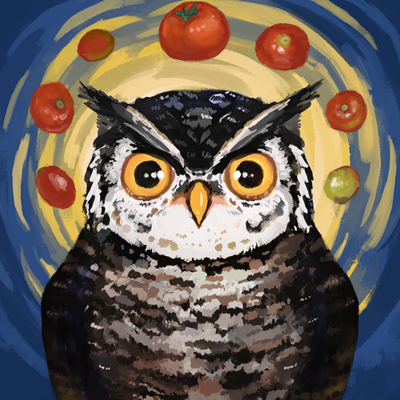 I chased down the Apple logo bit. While Steve Jobs wished that was the reason for the bite, the designer Rob Janoff said it was to give scale so people didn't think it was a cherry or tomato.

That doesn't take away anything from Alan 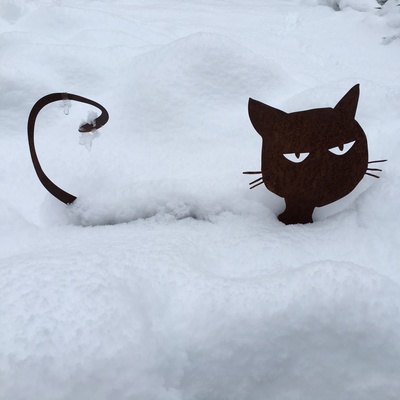 @Miezmiez Yes. Alan Turing was a brilliant person, but he lived in the wrong time.

(The apple logo part seems to be not true bt.w.)

@paulkater it is important to remember and to share information. So the „apple logo part“ still needs to be verified😅. He lived in the wrong time and he and others were tormented. The information of how people were treated must be told. 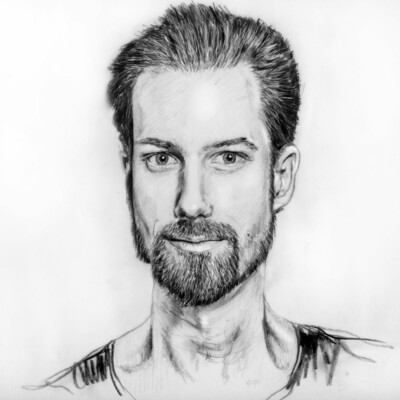 @paulkater
Well OTOH, if Turing hadn’t lived in that time he wouldn’t have shortened WW2. Nonetheless the ending is tear-jerking tradgedy.
@Miezmiez 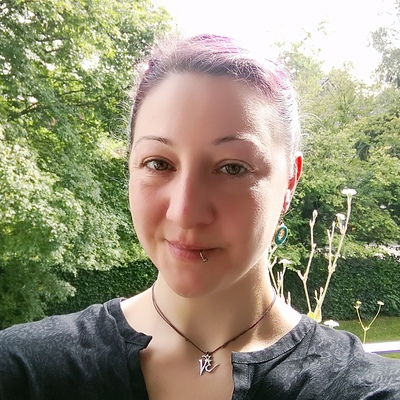 @paulkater While I wish the Apple logo story was true (and that Alan hadn’t suffered as he did)… https://leadstories.com/hoax-alert/2022/07/fact-check-apple-logo-is-not-honoring-inventor-alan-turing-who-may-have-died-by-poisoned-apple.html

@aral I know.
I am reading his biography now. He was so brilliant. @paulkater
The Apple story might be a myth, though...
https://edition.cnn.com/2011/10/06/opinion/apple-logo/index.html

@thalon It is. Thank you, #6, for pointing it out.
Snopes confirms your suspicion.

I think: This historically accurate story of Alan Turing shows how queer people were treated in the former western world, where people are mostly educated and "enlightened" today. But the same treatment, and worse, is the reality for many gay people in many countries and societies in this world, today. It doesn't take the story with the apple logo - which I like a lot, by the way - to get attention.

@paulkater my conspiracy fantasy i still that turing is a trans woman, and deliberately "got caught" being a "homosexual" to get her hands on some state-supplied hrt ¯\_(ツ)_/¯