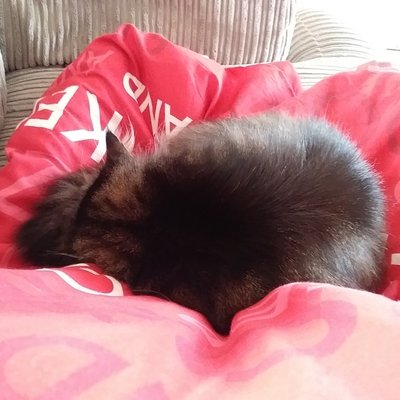 I'm not American but most of my friends are, potential partner is too, for their sake Trump shouldn't give them a nazi police state to be forced to live in. Trump didn't say anything about change, instead he outright said if you don't like it nobody's stopping you from leaving.
...except literally every border and airport being closed.