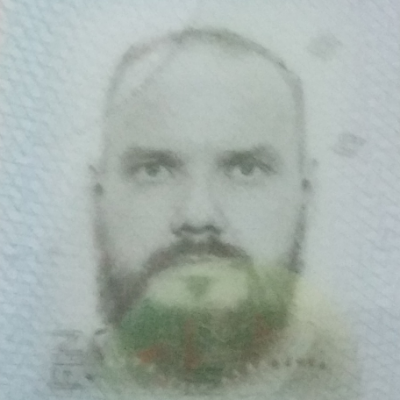 Of course, if you've only run into it in programming, you might not realise that "vector" is mathematical term and what's called vector in programming is just numerical (n-dimensional) representation of it. [Cf. Merriam-Webster:"a quantity that has magnitude and direction and that is commonly represented by a directed line segment whose length represents the magnitude and whose orientation in space represents the direction"]

And your mind is blown when you realise that "vector" isn't a list of numbers, but something that has magnitude and direction which can be represented as a list of numbers by using n-dimensional coordinate system.