There is no Brontosaurus.

Shitshow, clusterfuck, dumpster fire. What's your favourite to call out a situation which is not ideal? I take rankings as well. 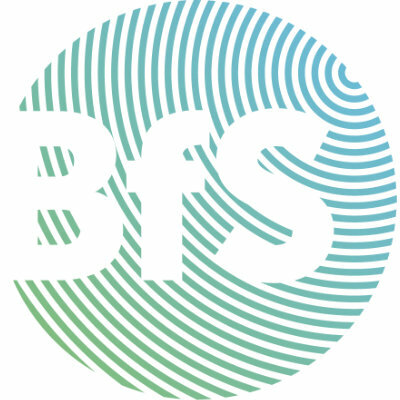 Having a food intolerance really makes you understand how culturally appropriated people must feel. First, nobody cares about you and you are left without food when cooking together. Then people think you're quirky or fancy, declare your alternative foods chic and munch through your only edible things. Leaving you with no food again. 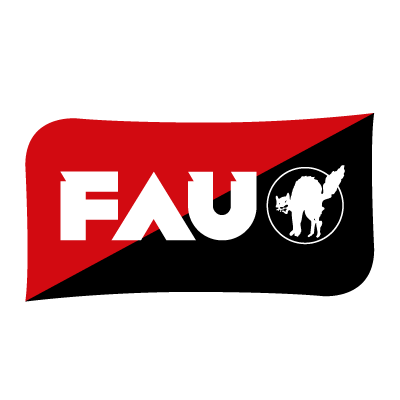 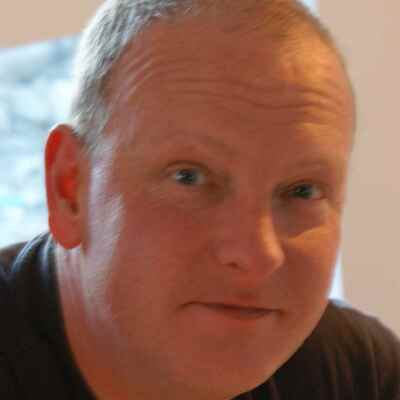 Our latest print in our range is 'On Cummingston Beach', available in all 3 of our standard print sizes (the original painting sold yesterday). Cummingston Beach, on the Moray Firth coast of northern Scotland, has loads of rocks, rock pools and cliffs which are good for climbing (with the right equipment). It also has a great rock arch - this is the view from just through the arch looking west to Burghead in the distance. Please see www.robwighamwatercolours.com/cummingston.html for details! 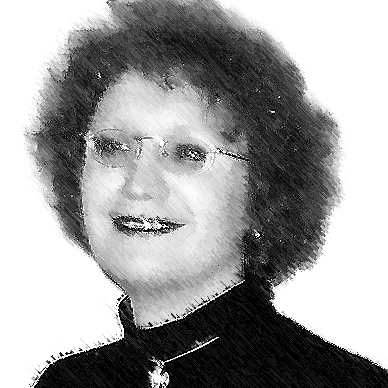 Energy mix projections for 2050. Scenarios from the International Energy Agency.

* STEPS = Stated Policies Scenario, takes account only of specific policies that are in place or have been announced by governments.

* APC = Announced Pledges Case, assumes that all announced national net zero pledges are achieved in full and on time, whether or not they are currently underpinned by specific policies.

Even in the very optimistic APC scenario, in 2050 still ~70% of energy will be from fossil fuels.

"Global electricity generation nearly doubles during the next three decades in the APC, rising from about 26800 terawatt‐hours (TWh) in 2020 to over 50000 TWh in 2050. Low‐emissions energy sources provide all the increase."

How the turn tables, @JonathanMBR! 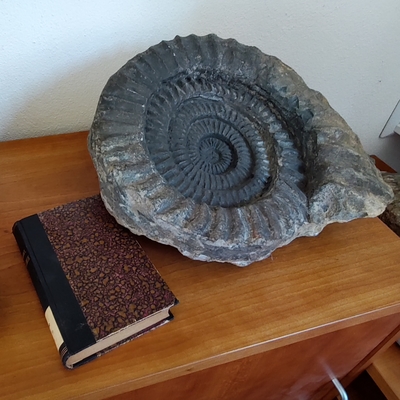 There is no Brontosaurus.