Because the Fediverse uses chronological timelines, and because it has a worldwide audience, it is totally fine to boost your own post later so it can reach people in different time zones.

There's no algorithm deciding what people see in their main Fediverse timeline, so they just see whatever happens to be there when they are online.

@feditips Man, I like this a lot! Algorithms in social media are just manipulation.

@feditips Excellent! I will feel no shame in doing so from now then 👍

@feditips: Nope, but be careful, there are thinking beings in the Fediverse which might click "unfollow" buttons if you overdo it. 😉

@feditips
Is it possible to do that repeatedly?

It is, but you would have to unboost it first.

Just to note, as someone else pointed out in replies, it's good to be mindful of how often the same people see the same message.

The main idea is boosting later in the same day so that different time zones see it, rather than showing it multiple times to the same people.

@feditips Be aware, though, that people who actually read all of their timeline find this behaviour very annoying. 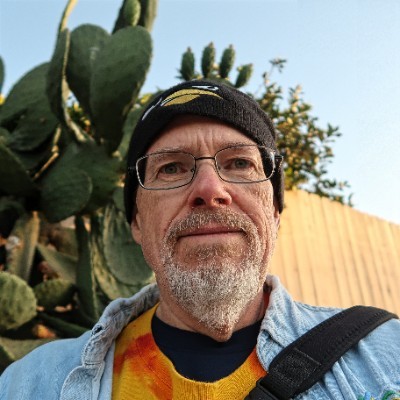 @edavies @feditips Yes, it seems to be playing into the "I must be seen!" attention economy of the monolithic social media sites.

I would agree if we're talking about spamming timelines so often that the same people see things repeatedly.

That's not what I'm talking about.

On a pure chronological timeline, which is what the Fediverse uses, if you never boost then your post will probably only be seen by people who are online at the same time that you posted it.

Unless you are popular enough to get lots of boosts from others, posting once restricts your audience to people in certain timezones or on certain schedules.

Boosting it a long time after posting (for example post at night and boost in morning) means it is unlikely to be seen by the same people twice, but by a wider audience once. That seems reasonable?

@feditips @edavies
I understand but seeking to be "popular enough" is what I'm talking about.

I am one of those who follows a small enough pool of accounts and I check Home often enough that it's not too hard to stay up-to-date. If someone does it too much I can always selected Hide Boosts option but that blocks the interesting things they're reading from other people.

I'm not saying people *shouldn't* boost their own posts but maybe some awareness as to *why* one does it is in order.

@feditips I see FediTips posts boosted quite often and for several days after your original post. I might see the same post boosted 5 or more times just from the people I follow! I don't mind those since they are clearly good, helpful, and important information.

Boosting one's own breakfast post (as one facetious example) is one boost too many in my opinion. But that is *only* my opinion and -- barring hate speech -- I don't think it should be in my power to stop someone from doing it.

Incidentally, there is a feature that prevents you seeing the same boost several times within a short time period. It should be switched on by default, but I don't know if it is with you?

If this is off, it may make timelines a hellscape of repeated identical boosts.

@feditips Thanks! I'll check that out. Livin' up to your name! 🙂

@feditips “if you never boost then your post will probably only be seen by people who are online at the same time that you posted it.”

This is where we differ. As I said, some people (me included) read all of their timeline so will see posts whenever they're posted.

Seeing them twice is just irritating and discourages people from reading their whole timeline which then encourages the boosting behaviour you suggest. Vicious spiral. It just increases the network bandwidth and processing power needed to no advantage that I can see.

I've always (well, since the early 1970s) seen the asynchronous nature of network communication as a huge benefit and get quite exasperated when people treat it as synchronous and ephemeral for no good reason.

I wonder if eventually fedi users might informally split along this async/synchronous line. Pity if they do.

Can I just check, do you have the "group boosts" feature switched on? (at Preferences > Other > Group boosts, tick box and save)

It should be on by default. If that's switched off it makes boosts a real pain.

If it's switched on, it should prevent you seeing the same boost multiple times within a short space of time?

@feditips Yes, I have that switched on. It doesn't make much difference though if somebody boosts their own toot 12 hours after I last saw it.

Someone else has raised this as well. I'll do a follow up post about this issue soon. 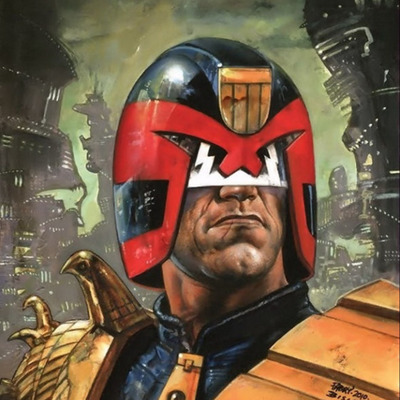 Corfiot @corfiot@pleroma.elementality.org
@edavies @feditips @ScottMGS Sounds like this needs to be a configurable duration per user. I could use a 24hour "only show unique toots once" setting
1
Jun 21, 2022, 09:55

@Corfiot Why 24 hours? Why not just show unique toots once?

The Web UI (dunno about any other UIs) does mess with the timeline in the sense that boosts get put in at rather arbitrary times (time of most recent boost, I think). I humbly submit the timeline should be:

1) toots of people you follow show at the time they were posted.

2) toots of people you don't follow show at the time they were first boosted by somebody you do follow.

A few corner cases around unboosting and reboosting, boosts by people you've just followed who you weren't following when they boosted or v-v but whatever…

If the implementation wants a maximum time to have to look back for previous boosts (for server performance reasons) then that's OK though I think it should be longer than 24 hours. A week, maybe?

Corfiot @corfiot@pleroma.elementality.org
@edavies @ScottMGS @feditips
I guess this gets complicated pretty quickly. For example, I would want to see if someone boosted the same post, by bringing it UP in the time line as it was the FIRST time I saw it, with a small note added such as "previously posted by X you follow" and "previously boosted by Y on aa/bb/cccc hh:mm:ss".

So I see three switches here:
a) the time period, which goes from 1 hour to lots-of-hours (e.g. a week) that toots are checked for duplicates
b) whether duplicate/repeated toots are moved up the time line or not
c) whether the new copies of a toot have extra info added to show each time you received them and why you're seeing them

"previously posted by X you follow" and "previously boosted by Y on aa/bb/cccc hh:mm:ss".

...hmm... I don't know, that might be interpreted as a bit Facebook-y. I know the info on there would be visible to you anyway if you can see the boost, but to put it up front might be a bit disturbing to some?

"Maybe we should be putting this in the github"

Yeah, sounds good! That's probably the best place for these kinds of discussions. Do you want me to start an issue there and link to it here?

FWIW I *really* like the idea of a time period that the user can set themselves, as they are the person most likely to know whether they are happy seeing boosts.

People like Ed who read entire timelines could set it to maximum (or never?) while more casual timeline viewers might choose a different number?

@feditips Yes, I do see that option checked, thanks.

@feditips I do this! If I post something late at night I boost it in the morning.