Before joining Mastodon had you participated or were active on BBS (dial-up) or forums (vBulletin style) in the past?

But to answer some replies, pretty much asking if you were ever active on BBSes, web boards powered by phpBB or vBulletin, usenet/newsgroups, etc.

@magnus919 That must have been a wild ride to run.

The reasoning for the poll was that Mastodon/Fediverse has an old school web feel where instances can be hubs for discussion about a specific topic, rather than a catch all like the birdsite.

@binarytango if that’s what you’re thinking about, I wonder if the federations of BBS’s through FidoNet and compatible networks is more of the historical echo.

Not A Mastodon User @logan@www.loganjohndarylgraham.xyz

i've had dial-up but not BBSs

@logan True they do not equate each other. Was using it as an example for clarification.

Not A Mastodon User @logan@www.loganjohndarylgraham.xyz

@binarytango@mstdn.social it was a long while ago.

I kind of miss accidently listening on someones conversation through the modem 😆 never really stayed listening for long though . disconnected and try again in a bit. 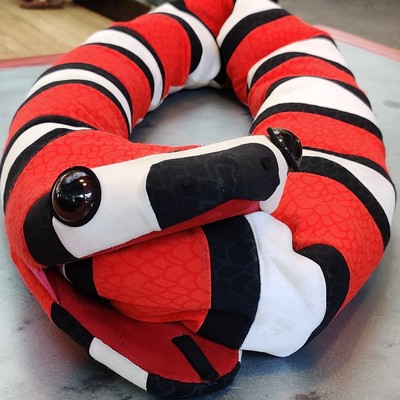 Ahh, those were the days

@binarytango Yeah, there's a whole scene out there. Of course the "real" authentic way is to then use a WiFi-232 and some real retro hardware :D 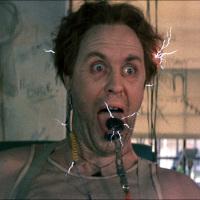 @jonas @binarytango i think my native country's local Tolkien Society still uses phpBB, I gotta admit I haven't been to their fora since the pandemic 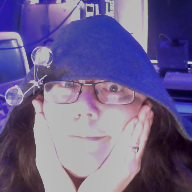 @binarytango I found out about mastodon via gopher instead of the other way around ... and i'm sure i'm not alone in that.

@jns Gopher is still around? 👀 Crazy how the internet works and how word gets around.

@binarytango Yep! Gopher has always been there... never went away. :)

@binarytango I'm definitely too young for dial-up and BBS, never really participated in any forums or mailing lists

@chfour Glad to have you on Mastodon

@binarytango@mstdn.social yes (for Misskey, fedi isn't just Mastodon 😉), but not as much as other people. Most of my time was on IRC, Tumblr, GBATemp forums and Twitter

@thatonecalculator Yes! There's so much more to the fedi than Mastodon 😃

@binarytango There should be an "I don't remember" option. I do remember dialing up to a forum once, I think, but I don't think I ever posted anything.

Does Usenet via Bitnet (pre-internet) count?

@woozle All the things count!

Memories of BBS times... At that time (early 90s) also had a BBS (dial-up) with Z-Netz (on an Commodore #Amiga A3000T with 3 modems on 3 analog lines, running "Phobos" by Ulrich Simon: http://www.ulrich-simon.de/projekte/phobos/index.htm )

(Now some children are in same age as I was back then, lol ;)

@Nocta It's a paid forum software. @binarytango very short exppsure to a BBS in the early-mid 90s, but lots and lots of forums

@binarytango In addition, I was very active on Identica while it was StatusNet before it became pump.io. The community, groups, and engagement there was phenomenal.

Why Evan changed directions, I'll never understand. If it stayed with the StatusNet codebase, no doubt it would be a serious Twitter (and Mastodon!) competitor.

Granted, Identica spam was a problem which he never got the upperhand on. Aside from that however, it was fantastic. 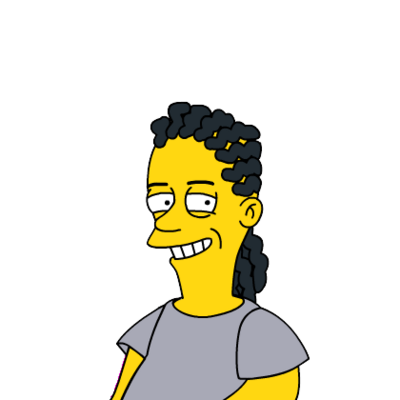 @atridad Have you checked out @matrix ?

@binarytango @matrix absolutely! I have my own instance up!

@binarytango Oh, then my vote ought to have been yes, because I was active on USENET for years. 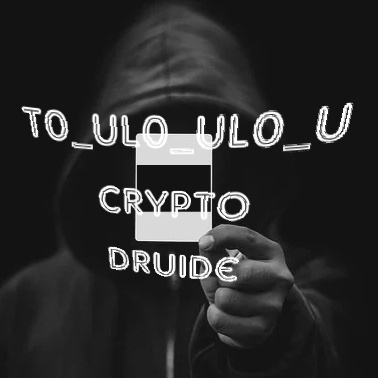 @binarytango It was before my time, but gosh I've always wanted to try one

@captainbozo I think the fediverse has a lot of the feel of independent small communities of the 80s and 90s.

@binarytango it definitely does. I used to be in SO MANY IRC servers and it's a similar vibe. @binarytango I was on the internet during the dial-up era, but I was also about 6-8 years old and I mostly frequented academic and educational sites. (Before you ask: yes, I was a precocious kid who learned to read on his own, very early. Now I'm just a precocious adult with a mathematics doctorate and crippling impostor syndrome. 🙃 )
I also wasn't allowed to use chatrooms until I was an adult. I used IRC when I was young once in the mid-2000's, then returned to it around 2017 before joining Discord in late 2018 when I realized everyone was there, and joining Matrix as well some time after that. FidoNet was the first thing to come to mind when I joined Mastedon a few days ago. @djsumdog @binarytango @IzzyOnDroid

@DaOp1435 Heh, now you mention it: Wasn't Fido a federated network of BBSes? And couldn't you use the same protocol to exchange files via file networks (I remember I participated in at least one of those, OS2Net)? And weren't there other networks connected, too (GerNet, Kesher, …)? Funny how life goes on

@Skreee Same, the old forums and communications methods of the early internet prompted me to make the poll. 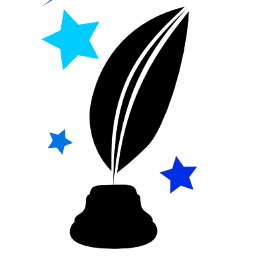 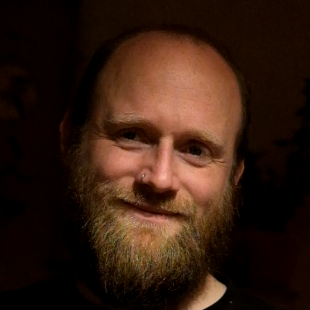 @binarytango what about Packet Radio over CB-Radio?
We also had mailboxes and message boards Back then.

@binarytango kind of. It's more like dial-up (I think it's X.25 based) but with pretty much less protocol stuff than IP.
I would say it's like ethernet (really over the ether) with simple connections/filters for callsings

There used to be a lot of mailboxes and relay stations. Some remote ones even did store&foreward by sending diskettes by mail to close gaps where no radio connection was possible
https://en.wikipedia.org/wiki/Packet_radio 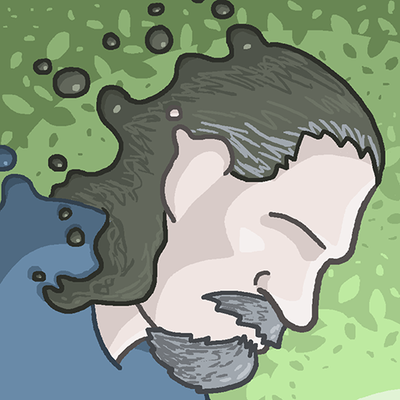 @binarytango @lmorchard I was just thinking about how the Fediverse reminds me of the old days of dial-up BBSs. How they were similar due to the underlying technology being shared but each board felt different and had its own ecosystem. It’s like the Eighties dial-up world with a global interconnected feel. 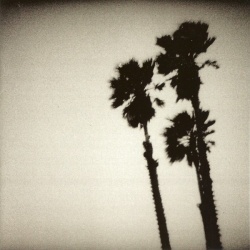 @Heurism I had forgotten about MUDs!

@Heurism @binarytango I heard of a #mud that implemented a "clue bit". If your vote but was set, you "had a clue." That let you do two things - 1) see if others had a clue or not, and 2) set or unset others' clue bits.

They gave clues to some users. Since it was a noncombat mud, folks would get mad and take someone else's clue. They'd have to find a friend with a clue to reset them, then go hunting the first person.

Most of the mud, literally and figuratively had no clue what was going on.

@binarytango I used BBSes as a kid and really wanted to run one. I helped run a phpBB forum for years. 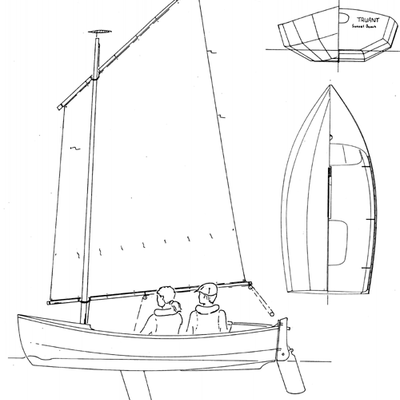 @binarytango Next dig into the results & find out how many yesses ran a BBS ;)