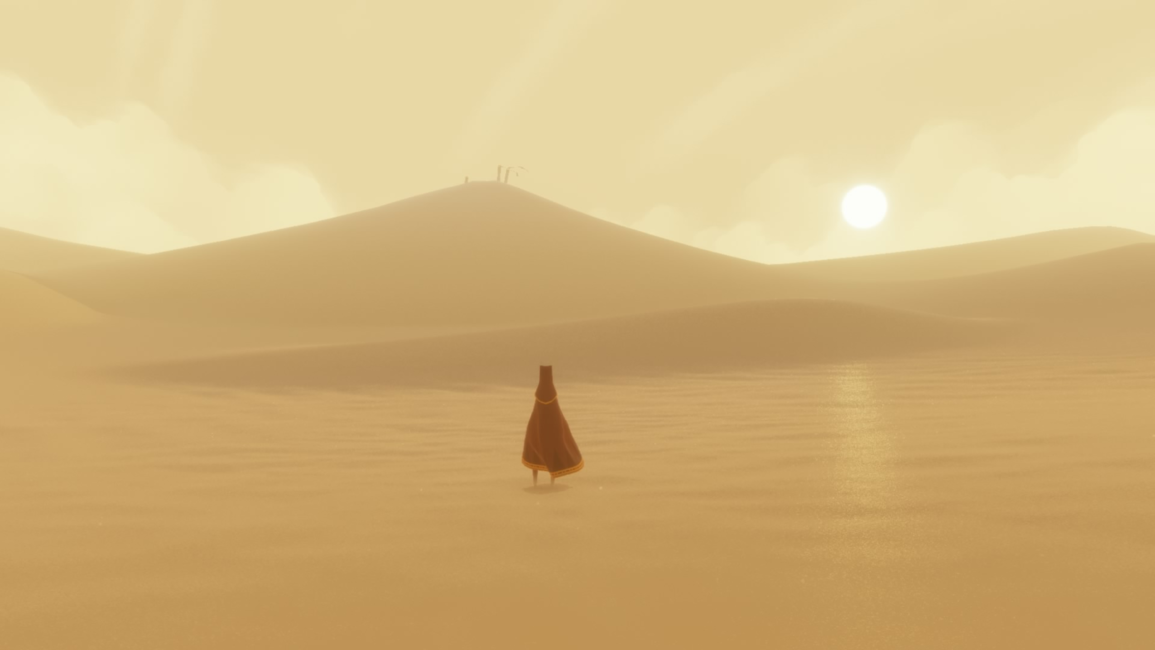 pay for your FOSS.

Fund him yourself then, or shut up and do the work. Eugen is not getting rich from this shit. If anyone makes a dumbass moral comment about the funding again I WILL dunk on them.

ive heard duluth is a pretty good place to be. easy to escape to canada, abortion rights, access to lots of clean fresh water, affordable housing, not likely to die because of overheating...

these fuckers are cartel.

Apparently the carbon can be deposited into several forms. The biggest one of my interest is graphene. Organic semiconductors are still mostly stuck in the world of academia but we are getting really close to being able to perform VLSI using organic semiconductors. The value-addition of being able to manufacture chips from this process might help bring the cost of hydrogen. It's already pretty close to parity when you consider system efficiency in transit in developing countries. Hydrogen costs way more in the US and Europe than it does in India.

Does anyone on fedi have a strong understanding of why methane pyrolysis is not more widely adopted? It seems to be a very advantageous method of producing hydrogen even if it is a bit more expensive than steam reforming.

hahahahahaha this is going to end well.

If you care about food waste, please do not buy organic grain products or organic beers. There is a mind-boggling amount of waste that goes into the processing of many organic foods compared to standard techniques. Just in storage and retrieval alone from a grain bin, at least 1 ton of product is wasted *just to ensure the final product can be certified organic and free from "non-organic" particulate*

Some organic products are worth the extra cost. The only one that I have had that was actually worth it was PC Kefir, they use better ingredients overall in some of their organic lines so the increase in price is worth it. If they made a non-organic product with the same ingredients, I would buy that instead.

What ever happened to the Makerspaces? They've all passed away.

Heating this house alone costs more than minimum wage. Getting this house off oil and onto hydro would be roughly equivalent to taking 5 cars off the fucking roads. Not to mention it's half the price per unit of energy, cleaner, easier to maintain and 100% efficient.

Landlords are literally why we can't have nice things, like clean air. Thankfully, was able to dodge the cost of oil for most of our time here because the landlord *did not supply the legal paperwork for us to pay.*

Yet this dogshit is legal. The markets can stay irrational for longer than I can put up with the bullshit.

In my ideal world, in today's US dollars, the maximum compensation for an individual would be around 22k. Definitely no more than 44k.

Rent here currently costs half of that. Canada, among other countries, will need to decrease consumption in order to achieve any sense of equity in the world.

@jeffcliff The left *needs* a calmer form of politics. How to address issues without raising blood pressure. Yale did an experiment showing that conservativism may be linked to physical danger & fear response.

Baizuo is an interesting term. Everybody is prejudiced in their own assumed ways, often when dealing with unknown unknowns. Given that many white leftists hold a considerable amount of access to capital and other forms of personal power, it is a useful term to remind ourselves of this.

I've definitely said racist shit, be it microaggressions or acts of profound ignorance. I hope I've learned from them. I'm sure I have not even been made aware of it most of the time, even when I try to educate myself.

I've had stuff said to me that was incredibly hurtful because of the (very pale) colour of my skin. Is this not also racism? Apparently not. Certainly is in my view if the person involved is rich.

Sometimed I think the term is levied unfairly. It's often used by reactionaries as an insult or deflection of criticism rather than as a reminder that one's experience is not a shared experience.

Perhaps Baizuo could be the best lesson for the West from China. Time will tell.

"Instead of appreciating complexity, people tend to affiliate with one or another social dogma. Because our knowledge is enmeshed with that of others, the community shapes our beliefs and attitudes. It is so hard to reject an opinion shared by our peers that too often we don't even try to evaluate claims based on their merits. We let our group do our thinking for us. Appreciating the communal nature of knowledge should make us more realistic about whay's determining our beliefs and values." - The Knowledge Illusion pg. 16, by Steven Sloman and Philip Fernbach.

Fund him yourself then, or shut up and do the work. Eugen is not getting rich from this shit. If anyone makes a dumbass moral comment about the funding again I WILL dunk on them.

We can do this today! We already do lots of this today. Talk to your city councillors, MLAs and MPs about your libraries. For my USAin readers, remember that the library system in Massachusetts was made in a large part by individual printers as a way of keeping access to information inexpensive. At the time, libraries were private institutions but today they are one of the most effective ways tax dollars can be spent!

'scuse me? This does not reflect well on your company.

pay for your FOSS.