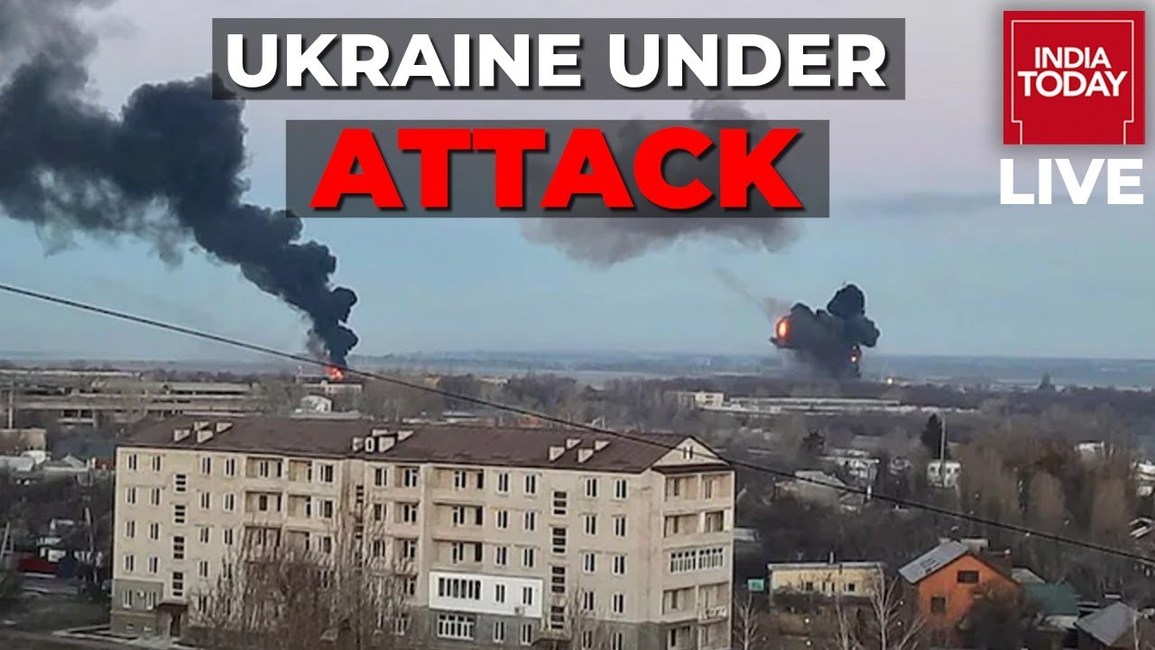 See how gamers are outwitting and helping to kill Russian soldiers

CNN's Erin Burnett meets a Ukrainian who is one of the fighters using drones and aerial technology to kill Russian soldiers. #CNN #News

Ukraine sends images of dead Russian soldiers to their families. Hear the responses they received

Two Russian Raptor patrol boats were destroyed near Snake Island by a Ukrainian Bayraktar drone, the Ukrainian Ministry of Defense reported, citing the head of the Armed Forces General. Video of the drone targeting one of the Raptor patrol boats near the island in the Black Sea was included in the MOD post. Moscow is yet to confirm or react to the claim.

CNN's Nic Robertson gained access to an enormous parking lot in the Belgian port of Zeebrugge where customs officials have impounded thousands of luxury cars parked by sanctions on Russia. #CNN #News

The Wall Street Journal is reporting "US officials paused proposals to sanction Alina Kabaeva, the rumored girlfriend of Russian President Vladimir Putin over fears it would be felt as too personal an escalation in US-Russia relations." Putin has never confirmed that Kabaeva is his girlfriend.

New photos and a short video clip emerged on social media showing Russia's guided-missile cruiser, the Moskva, badly damaged and on fire in the hours before the ship sunk in the Black Sea. CNN's Phil Black and Matthew Chance report.

New photos and a short video clip emerged on social media showing Russia's guided-missile cruiser, the Moskva, badly damaged and on fire in the hours before the ship sunk in the Black Sea. CNN's Phil Black and Matthew Chance report. #CNN #News

What happens to weapons sent to Ukraine? The US doesn't really know

The US has few ways to track the substantial supply of anti-tank, anti-aircraft and other weaponry it has sent across the border into Ukraine, sources tell CNN, a blind spot that's due in large part to the lack of US boots on the ground in the country -- and the easy portability of many of the smaller systems now pouring across the border. #CNN #News

CNN's Paula Reid talks to longtime Putin critic and former chess champion Garry Kasparov about concerns around potential escalations in Ukraine, including the potential for Russia to use nuclear options. #CNN #News

Russia warned the US about weapons shipments to Ukraine. Military analyst calls it a bluff

CNN’s Ed Lavandera reports on what Ukraine calls Russian retaliation attacks in the port city of Odessa after the sinking of a Russian flagship, and then CNN’s Paula Reid talks to military analyst Mark Hertling about Putin’s changing strategy in Ukraine. #CNN #News

Russian President Vladimir Putin says he makes just $140,000 a year. Here's how he may be one of the richest people on the planet. CNN's Drew Griffin reports.

Russian forces are setting their sights on the capital city of Kyiv, advancing to the doorstep of the city. Satellite images show Russian artillery bombarding Kyiv as fierce fighting continues in many other parts of the country. Cities in eastern and southern Ukraine are under a sustained Russian onslaught.

The core part of a nuclear research facility in Kharkiv has not been damaged following a relentless round of shelling, the head of the science institute said on Friday in an interview with Reuters.

"The facility, in working condition, doesn't present any danger whatsoever. However, if there is physical damage, nuclear fuel leak is possible, [with] radioactive elements escaping outside. This obviously would be a huge, huge problem for the environment. In other words, what would happen would be comparable to a similar situation at any nuclear power station," Shugla told Reuters.

There are 37 nuclear fuel cells that have been loaded into the core facility, according to Shulga. The institute was about to start working on the industrial utilization of the reactor.

Ukrainian officials claim the military have defeated a Russian tank regiment outside the capital Kyiv and videos appear to show a number of tanks on fire or destroyed. Retired Maj. Gen. Paul Eaton says that the video seems to show a tank commander that was taken by surprise and is an example of an "unexpectedly incompetent" Russian operation.

This is the moment Putin acknowledges things are not going perfect

(3) Biden announces ban on Russian energy imports, but warns it will come at cost

President Joe Biden announces his administration is banning Russian oil, natural gas and coal imports to the US in response to the Russian invasion of Ukraine. #CNN #News 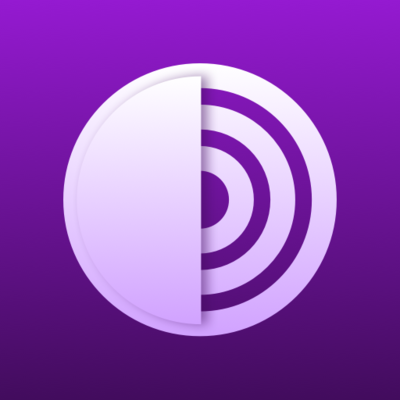