No constitutional right is absolute. Never has been. Never should be.

So let's stop pretending the 2nd Amendment is.

@PAxelWrites it’s a shame that the first, fourth, sixth, eight, ninth, and 13-15th, amendments don’t have such a well funded and vocal lobbying group.

@vmstan I'd argue the ACLU and NAACP are both vocal, but nowhere near as well-funded as the NRA. We'd be better off leveling the playing field by instituting publicly-funded campaigns!

@PAxelWrites I think we would do well to repeal and replace the 2nd amendment. Or, maybe just ban semi-automatic weapons.

@killick I'm not sure the American political system and people have the balls to repeal an amendment. We're way past due on a new amendment (traditionally, we've passed one every 20-something years). The ERA still languishes in limbo.

I would also agree with a semi-automatic weapon ban, though! 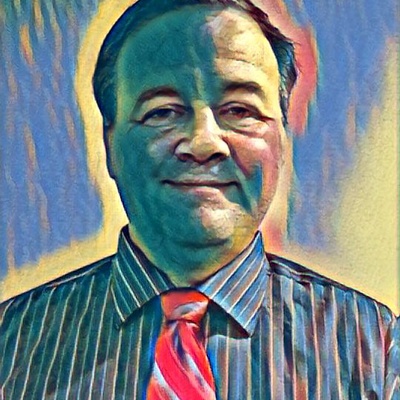 @PAxelWrites
To be fair, Chief Justice Burger called the NRA's gun-absolutism a fraud back in the 80's.

Scalia, who wrote the DC vs Heller decision was a partisan hack who simply lied in his reasoning to justify unleashing death upon the citizenry. Once again, we see that conservative policies are all lies in service of authoritarianism.

@Jeramee I agree that Scalia's opinion was clouded by political stance AT BEST. But even he wrote:

“...nothing in our opinion should be taken to cast doubt on longstanding prohibitions on the possession of firearms by felons and the mentally ill, or laws forbidding the carrying of firearms in sensitive places such as schools and government buildings, or laws imposing conditions and qualifications on the commercial sale of arms.”

It's right there, black & white. Governments have the power to impose limits on possessing and purchasing guns. That legislatures are not imposing those laws are their failures, not necessarily the Court's. Further, Scalia wrote:

“We think that limitation is fairly supported by the historical tradition of prohibiting the carrying of “dangerous and unusual weapons.”

I would argue assault-style rifles are dangerous and unusual, not at all in the tradition of gun ownership in the US.

@PAxelWrites
You make a good point. I grew so disgusted reading his obviously fallacious opinions in school that I sometimes forget he was a dishonest, evil, political hack only 99.9% of the time.