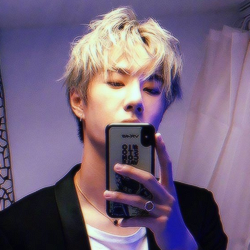 @Linyi hello another chinese rp, mind to give me a followback? 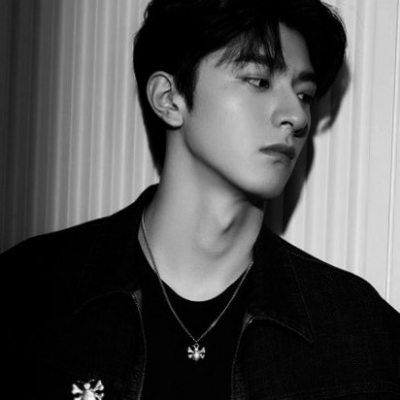 @wyb007 a follow back has been sent, gege! nice to see another chinese mate here 😫

@Linyi same! i almost frustrated because i feel like i am the only chinese rp here...

@Linyi i don't find them till yet, it's really hard💔 but yes, i would tag you once i found them!

@wyb007 chinese rps are very rare in every platform

by the way, i was found dilireba jie ysd, but i think she's deac cause ysd issue...

@Linyi yes. i only have a little circle too in my twitter account, it's because they're so rare and my account is new too because of jeki keep being annoyed to me. that's sad, i thought the issue already clarified...

@wyb007 feel free to hit me up on Twitter too ge

yeah it's clarified but most of rps immediately delete thier acc after the issue leaked lol. it's sad. also their rare usn....

@Linyi sure, tell me your @! but i just like i'm starting to feel more comfortable to stay here kkk.

@wyb007 you can see it on my profile ge! yeah being here is not bad, i also trying to comfort myself here... anw, what's happening? i saw something named rp vortex?

@Linyi i will follow you soon! it's a serious issue. so there's someone tryna to create the new instance for RP only and she was expected only a small proportion of them would be interested in the site, so she only prepared a small number of slots for around 10-20 users. but her guess was wrong, it turned out that her site reached 661+ within 1 hour until the site was down, in the end she lost a lot and had to pay for the loss with a large amount of money. and now she's stressed.

@wyb007 .... then, what happens to those who have already moved their domain?

@Linyi they're back into this domain again kkk. because the site has been closed.

@wyb007 such a waste.. luckily i just know about this and not trying to move my domain hahaha. mstdn social the best already for me lol

@Linyi yes, me too. i am doubting about moving here or there since i just feeling comfort here kkk.