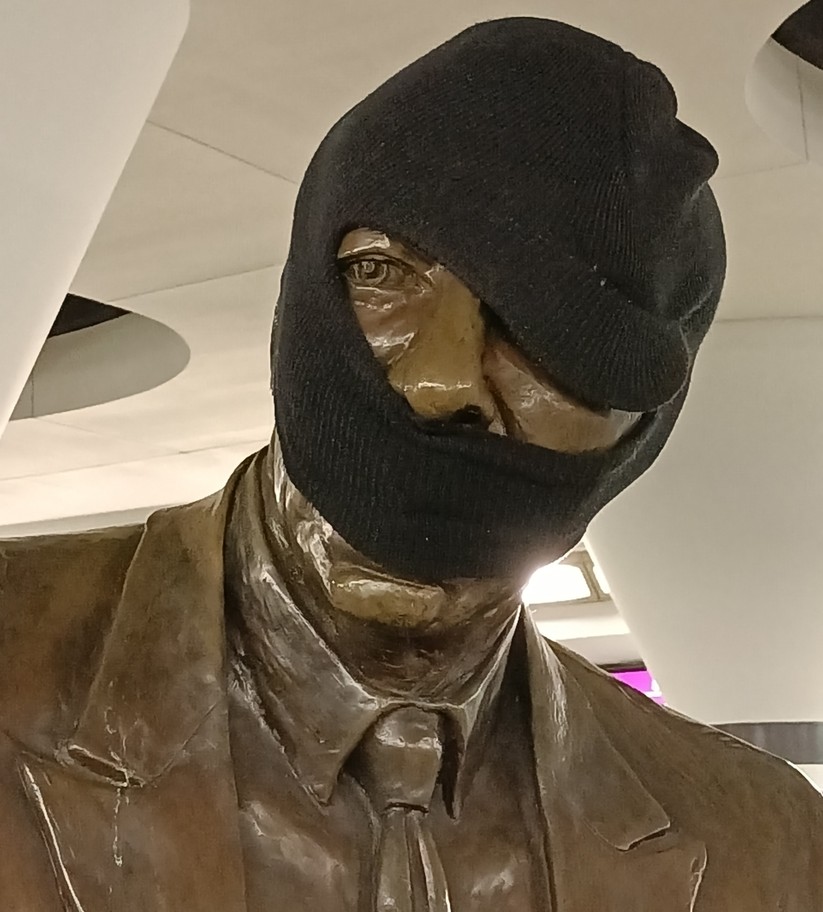 And yes I am playing on Switch and yes it is delightful.

#Quake on Nintendo Switch is probably the best version. #boldopinions

Joking aside implementing like every fan mod to clean up the game with physics tweaks etc. makes a HUGE difference. It plays much more like a modern game and has a great feel to it.

Why is it that every article from the WSJ reads like a Edwardian era royal baffled the peasants aren't in the fields.

Like I am not going to claim an intimate familiarity with the movement but I at LEAST understood how functionally ignorant his comment was.

I just saw a white man go full Dunning-Kreuger with Black Lives Matter to just a jaw dropping degree. Like, he was legit saying the movement originated with and is embraced by the Democratic Party.

The Uvalde report from the Texas House is political chickenshittery at its worst. Paraphrased, it says that it wasn't anybody's FAULT 19 kids got shot, it just sorta, ya know, happened because they didn't have all the paperwork properly filed.

This despite the fact that a plan was in fact filed, and not complied with. What's happening here is that the Texas House is too afraid to actually break out what happened, because it would hurt their pwecious political feefees to admit that maybe more guns and more cops aren't the solution to anything.

This degree of moral cowardice shouldn't be fucking tolerated, and Texans should make that known.

So glad to see the return of the 2016 attitute of "MY VOTE IS A MAGICAL TREAT AND DEMOCRATS NEED TO EARN IT." Glad you're so comfy you can risk other people's necks you sacks of shit.

Was leaking the footage shitty? Yes. Do I believe anybody involved in the Uvalde city government cares beyond it making them look like cowards and incompetents? No.

I'm seeing a lot of shares from a smug dipshit on Twitter about how "Most Americans don't understand how effective high speed rail is."

Most Americans can do basic math. The problem isn't grasping the concept. The problem is placing rail that crosses state lines with minimal environmental and social impact.

Bonus points for holding China up as an example and shitting on people for being shocked at the concept of a meal costing $40. Really swung for the fences on that one, shitass.

If you're asking me how far a neutron travels, that's a scientific measurement. We need to speak the same language.

If you're asking me how far it is to the pizza place, that's a cultural measurement. We need to use the language of the local culture. I probably won't even use a unit of distance anyway since a lot of cultures measure distance in time.

All of this is a roundabout way of saying if an American asks you for a temperature in Fahrenheit, you may want to use a cultural measurement instead of whining about Metric like a prick. 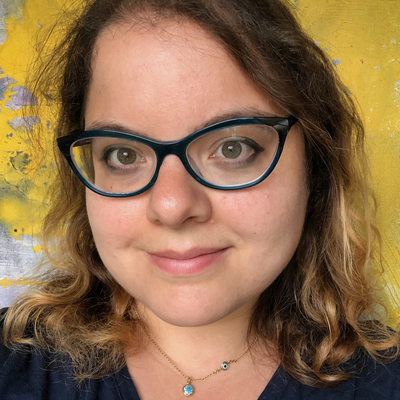 I’m feeling like it’s up to the rest of us to make up for that.

Next time we have a once in a lifetime scientific first like this can we get our best science communicators out in front of it please? I don’t think that webcast was going to excite the general public.

Anyone that's trying to discourage you from voting is not to be trusted.

Case numbers are apparently through the roof, hospitalizations are steadily rising, but "lah de dah the death numbers are low."

Yeah, well, they were low in the US around this time last year, too. Then we had the most brutal wave of deaths to date. Unfuckingbelieveable.

Here's another perspective on the economy: Wages have been artificially kept low, which in turn has artificially inflated stock market yields.

This is actually unnatural in capitalism, because in theory what happens is you beat your opponent by being more efficient in all areas; you drive down YOUR costs, sell for the same price (or lower and make it up on volume) and they either do the same or get eaten.

However, with depressed wages and cheap borrowing, nobody has driven down their costs anywhere else in a meaningful way, and nobody has gotten eaten.

So the fix, at least domestically, is to deflate those stock market yields. Basically until corporate profits tank, inflation will keep going.

Weaning off Insta (where most of my friends are) is proving difficult. Weaning off Twitter has been easy for the most part.

(As a nerd I couldn't give less of a shit what WeGotThisCosmiced.Biz thinks.)

The Thor reviews from alleged professionals seem to fall into two categories:

"I am so sick of the director being everywhere."
"Buff cute lady makes me feel uncomfortable things make it stop."

People need to stop thinking of CEOs as Bond villains. We see their whole asses on social media every day. These guys go on TV and say stupid shit, they blithely ignore obvious problems, etc. They have told us repeatedly that they are not that smart.

I get the idea that a bunch of fumblefingered dolts being handed the power to ruin just a shocking number of lives is a lot more terrifying than outright malice, but this is what we're dealing with here.

There are going to be so many people crying "We didn't know!".
Liars. Don't listen.