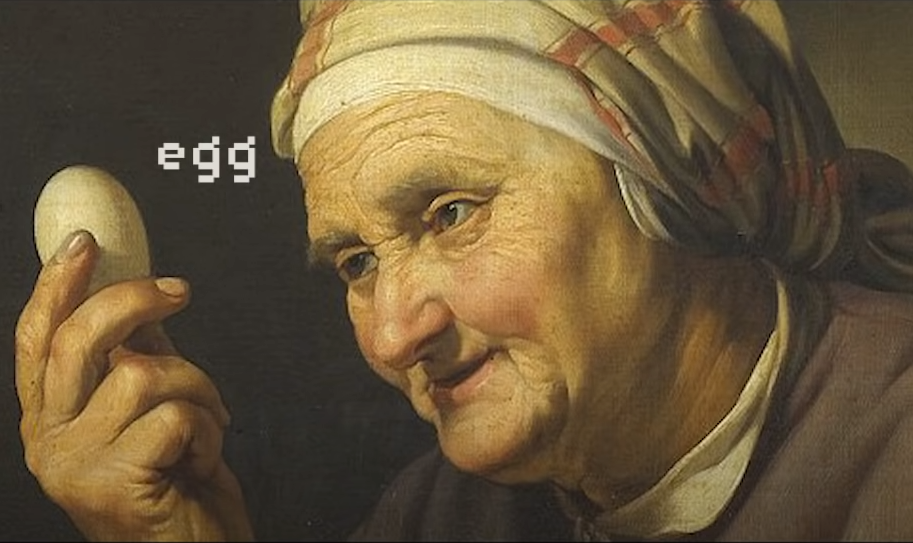 #Introduction
Hello! I'm Dino (Die-No or Dee-No, either pronunciation is fine), and I guess you can call me a content creator, although it's not a full-time thing and is currently a hobby.
My focus and interest are on video games and the industry, the likes of which I've been following for over fifteen years. I make videos (currently on gameplay sessions or stream edits), streams (variety of games, chatting with people when they stop by) and writing (primarily on Medium), links to those and others which you can see on my profile table.
My goal in life is to become a writer for the gaming industry, either as a creative or critic, with side interests in voice acting and game development as well.

My brain may be slightly melting from MH Rise Sunbreak being artificially difficult. Bosses having more health, deal more damage and have less than five modified moves is the easiest but least effective way to increase the challenge.

Dang, y'all. It's wetter outside than when I post announcements that my stream is live
Right, gamers
Gamers please clap

And of COURSE trying to search up anything on this just has assholes replying that have clearly never dealt with any sort of hand/muscle issues before in their lives.

Bit disappointed that MH Rise doesn't have a 'hold down the trigger to automatically shoot' option still with light bowguns. Needing to repeatedly tap the trigger, especially with how long quests can be, ends up making my hand and wrist ache after 20-30 minutes lately.

Jesus. I thought the No Man's Sky devs went full brain worms and got into crypto shilling, but no: Turns out it's just a player group who once again think that their version of funny money is ok compared to other funny money.

I was worried that me in Satisfactory co-op would just be a lot of me standing around not being able to contribute, but it turns out there's a lot of grunt/upkeep work that can be done while others who understand the complex automation construction focus on that kind of work.
You can't really build a warehouse for smelting iron and go exploring for power slugs at the same time, nor recon for other mining veins when expansion is inevitably needed.

@straw "DD is a 20-something-year-old individual preSENting to the emergency room - Dead on arrival.
DD died from hypernetemia. Hyper, meaning high. Net, meaning internet and emia meaning presence in blood.
During the autopsy, the medical examiner made this discovery immediately upon seeing the shutdown state of DD's organs.
According to their online history, DD had come to believe that their beliefs and knowledge on a perfect social media platform (despite never taking on trained experience in making one), led them to create their own platform and enforce its superiority onto others.
These culminated in bacterium infecting DD's brain, and eventually, making its way into their bloodstream. Realizing how silly they were being, DD's organs and white blood cells steadily lost function and the ability to fight the bacterium, causing their passing within a matter of days."

"We have huge news! We've changed the color of our logo!"
Dingus, I change the color of my shirt every three days, where's my confetti and cake

Deleted a long post emulating a ChubbyEmu script making fun of people who think they're the chosen one when it comes to social media platforms, but then I realized the only person who'd probably find it funny is me.

Remembering back when someone stopped coming to my streams solely because in Miitopia I made King Sus.

First call at work today and instead of asking their question or explaining the issue they’re having, they demanded to know my political leanings. Yup. That’s a normal thing to do on an under-staffed phone line that has wait times up to forty minutes.

*so much money
Damn this phone to beans.

“But Diablo Immortal has made so money, obviously it’s good-“
Ah yes, the capitalist approach to meriting whether something is successful or worthwhile: Income made.

Bizarre as this sounds, but 100% of the player base aren't meta hounds that spend all of their free time figuring out how to speedrun a boss within thirty seconds. It comes across like this DLC is geared towards those people and not all of its players.

Been doing some reading and I'm not so sure I'll be jumping at the bit to grab Monster Hunter Rise Sunbreak. It seems like things have been made harder just for the sake of being harder, but not providing enough on the players' side to help offset that.

I wish I could have the same level of confidence when it comes to lying about saying 'join my new thing and THEN we'll like you'.

I'm having a hard time committing to writing one thing or the other today. If, hypothetically, you had to sit down and read a game review, would you rather read one of: