Do you agree BJP, VHP, RSS, Bajrang Dal and Hindu Yuva Vahin are no less than militant organizations?

This comes after various videos and reports have been circulating on social media about Pak organized gangs being seen vandalising and terrorising Hindus in Leicester.
https://www.freepressjournal.in/amp/world/violence-erupts-between-hindu-muslim-groups-in-uk-2-arrested
https://www.freepressjournal.in/amp/world/violence-erupts-between-hindu-muslim-groups-in-uk-2-arrested

Russia: DeNazification is necessary. [ Putin used these words as past NATO officers were part of Hitler's Nazi Army]

...Meanwhile the USA : Let's start a war for the pride and to save the democracy. 🙄

Millions suffered due to the idiocy of Zelensky who became a puppet in the hands of the West, in particular the USA.

Zelenski assures that Ukraine will continue to fight to regain its territory, including Donbas and Crimea

Queen Elizabeth's legacy has a dark side: a look at the monarchy's colonial past

It is unimaginable some cities in China are still under strict Covid-19 lockdowns. 🧐 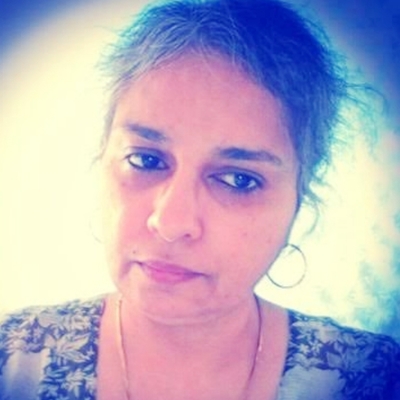 #BharatJodoYatra is against the divisive & exploitative rule of BJP-RSS, which is designed to benefit a limited number of people by impoverishing the masses. They do Divide & Rule by spreading hatred & destroying harmony.

But there can be no progress in India without harmony.

Have sought Apology for defamation within 15 days.

Governments around the world have slipped toward autocracy in recent years. Using historical data and case studies, DW looks at how democracies have fared against such threats.
- DW News 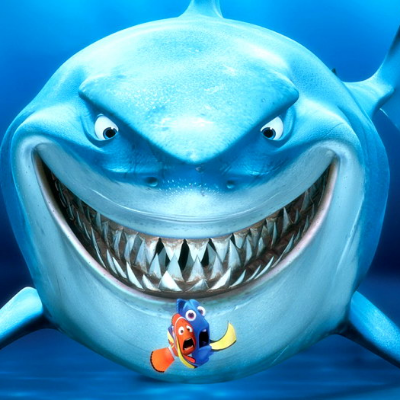 Do you really want to know how Iranian morality police killed Mahsa Amini 22 year old woman? Watch this video and do not allow anyone to normalize compulsory hijab and morality police.

The Handmaid's Tale by @MargaretAtwood@twitter.com is not a fiction for us Iranian women. It’s a reality.

Sweden election: Why the far-right were the biggest winners and four other takeaways
https://www.msn.com/en-IN/news/undefined/sweden-election-why-the-farright-were-the-biggest-winners-and-four-other-takeaways/ar-AA11Ujej?ocid=sapphireappshare

Shared from Start: Subramaniam Swamy’s advice to PM Modi ahead of SCO Meet: ‘Get PLA out of Indian territory or surrender to China’
https://www.msn.com/en-IN/news/india/subramaniam-swamys-advice-to-pm-modi-ahead-of-sco-meet-get-pla-out-of-indian-territory-or-surrender-to-china/ar-AA11Ui6T?ocid=sapphireappshare