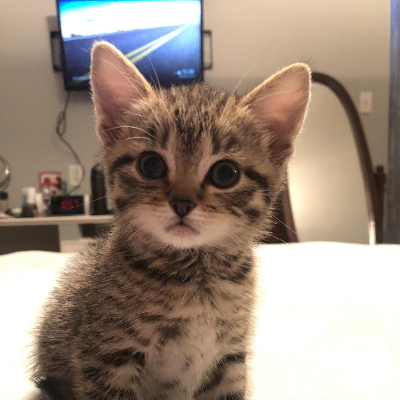 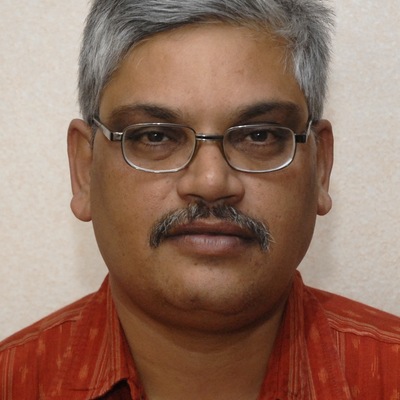 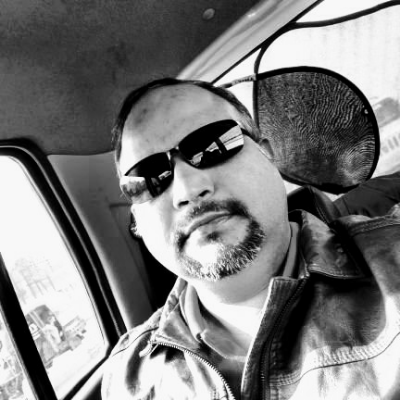 Overheard: “First the dome of the #BabriMasjid caved in; then, some years later, the Supreme Court’s.” 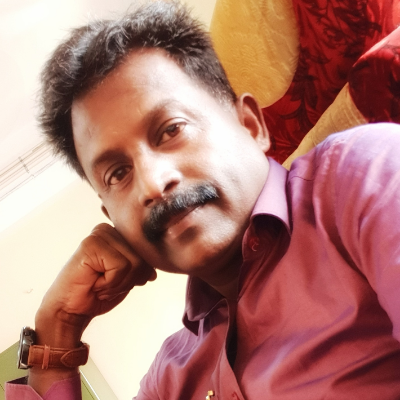 I now removed my

On #Mastodon we all are equal.

No person is ‘higher in ranks’ or better than everyone else, our point is exactly the opposite. 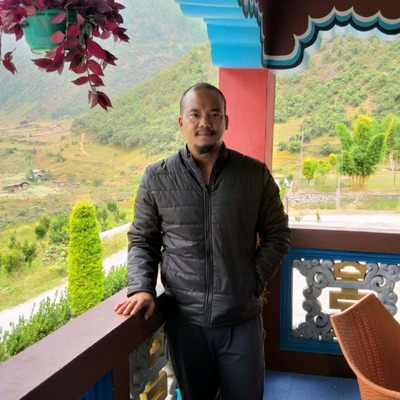 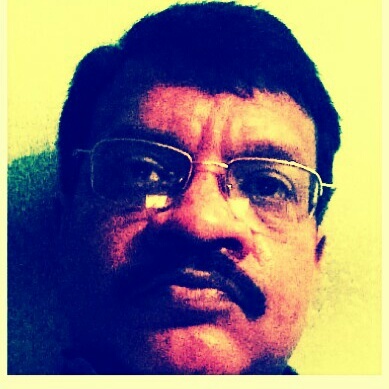 Somebody called this a brave judgment. Fool.
Does pandering to majoritarianism require courage?
#AYODHYAVERDICT

He went on: “The Supreme Court said this time that on the basis of faith, you cannot get any priority. They are saying that under the mosque, there were structures. But the structure was not a temple. And nobody can say that the mosque was built by demolishing a temple. Now by demolishing a mosque, a temple is being built?

So once you done, your Tusky will these tabs, where you can access 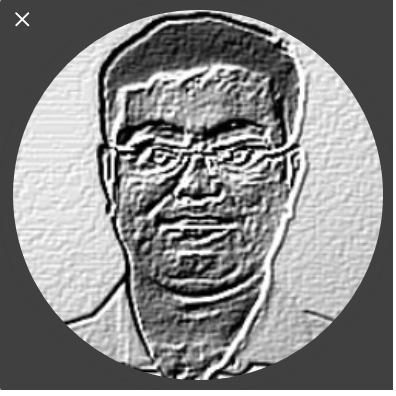 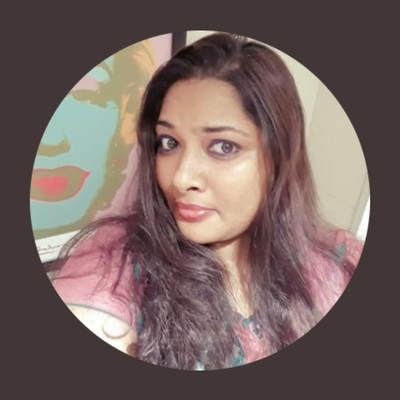 Okay guys ATTENTION: I spoke to moderator again! They have within hours suspended 5 trolls of mine who followed me here and were abusive. Here we don’t need to do multiple or mass reporting unlike bird app, the mods check the reports so just the one who wants to report mention the issue in the text box and send the report, if violating rules, they immediately suspend. They have limited mods and if we mass report we bombard them with requests. So let’s help the mods help us. Spread the word 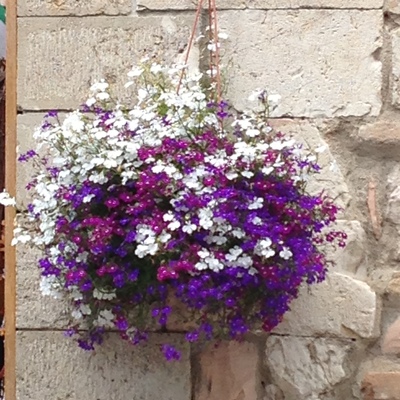 Anyone aware which publications are on this platform? Missing news and editorials.