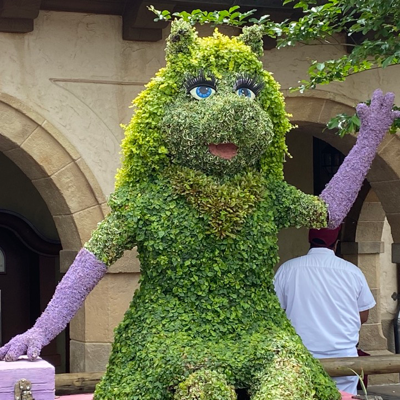 “You should have voted if you didn’t want this to happen.”

We did though. We voted in 2016 for a candidate that won by 3 million more votes. And we got Trump instead.

We voted in 2018 for the Senate. And we couldn’t even impeach a man who openly attempted to overthrow an election.

We voted in 2020 in the middle of a pandemic and now the very people we voted for can’t even protect the rights they supposedly believe in too. And all the time, they criticize us when we don’t protest “the right way” (when we break some company’s window) and they call us “too far left” and say our ideas aren’t possible and they cater to the people we voted them into office to oppose.

They’re going to lose the Senate and the House and the presidency in the next few years. And things will get worse. And once again we’ll vote them into office to “restore normalcy.” And once again, nothing fundamental will change.

It's this little fella at work, isn't it.